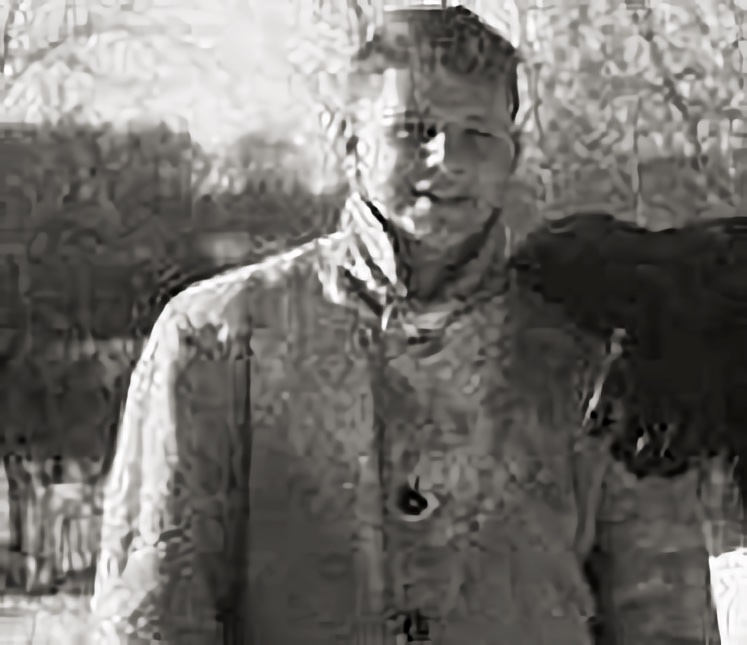 On April 4, 1966, Constable Maki was dispatched to County Road 5 regarding a male walking along the road discarding his clothing. He confronted the young man and due to his behaviour assistance was requested. With the help of two other officers, the man was taken to the Psychiatric Hospital in Ottawa. The young manâ€™s parents were summoned and an intern told the assisting officers that they could go. Maki was left alone with the man. The patient then ran from the room and as Maki caught up with him a struggle ensued. He managed to remove the revolver from Makiâ€™s holster and fired five times, fatally wounding him. As the young man fled, he discarded the gun. Members of the Ottawa Police caught up to him and after a struggle was arrested.

Constable Makiâ€™s killer was found not guilty of murder by reason of insanity and sent to the Ontario Hospital in Penetanguishene under the authority of a Lieutenant Governorâ€™s warrant. A park was named after Constable Maki in the Crystal Beach area of the City of Nepean.