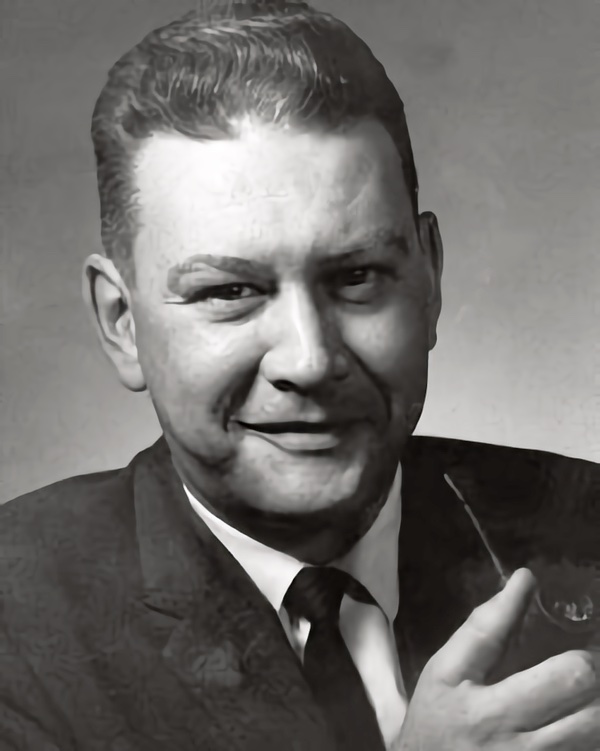 Det. Sgt. Chapitis of Peterborough District Headquarters and Cpl. James Smith attended a house on Concession 13, Snowdon Township, Haliburton County. Both officers were shot and killed while trying to talk with an armed man who had threatened to take his mother hostage. Lorne was a trained hostage negotiator and was called to come to the Minden Detachment due to a hostage situation. Corporal James Smith was trained in the deployment of tear gas that may be required so he accompanied Detective Sergeant Chapitis on the call. They joined 5 Minden Detachment officers at the location where a mentally disturbed man had taken his mother hostage. Lorne began talking with the suspect, who had asked the officers to come forward to talk. As both Lorne and James walked towards the house with their hands outstretched showing they were unarmed, the suspect fired 3 shots from inside the home, killing Lorne instantly, and leaving James mortally wounded in the snow. Constable Barry Connelly hearing the call of officers dove through a window and overpowered the suspect, until the other officers could get inside and assist him with the arrest.

William Norman Pratt was arrested and charged with two counts of capital murder. He was found not guilty for reason of insanity and was committed to the Ontario Hospital in Penetanguishene. Constable Barry Connelly was awarded the Commissioner's Certificate of Bravery on April 8, 1969 by then Commissioner Eric Silk.