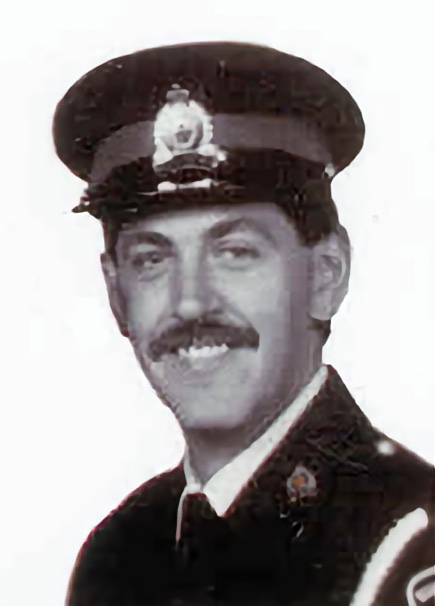 DETAILS: Sgt. McDonald was called upon to assist in a high speed pursuit of a stolen van. OPP and Sudbury Regional units were involved in the chase, in and around the City of Sudbury. Sgt. McDonald had deployed his spike belt and was standing in the grassy median as the stolen van raced towards his location. At the last second the driver swerved onto the median and struck Sgt. McDonald throwing him high into the air. Sgt. McDonald died from his injuries. 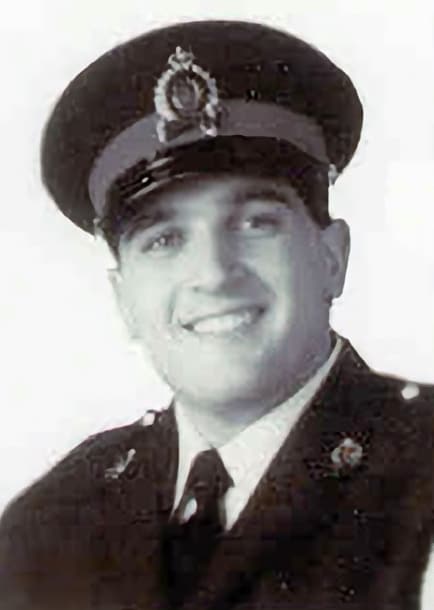 DETAILS: In the early morning hours of October 7, 1993 while on general patrol, Constable Joseph MacDonald conducted a routine traffic stop. The two male occupants exited the vehicle and a violent physical altercation developed resulting in the exchange of gun fire. One of the suspects was struck by gunfire from Constable MacDonald but survived. Constable MacDonald was fatally wounded by gunshots to the back of his head while he lay helpless with his service revolver empty. The two male suspects fled the area in a vehicle with officers who had just arrived on the scene, in pursuit. After being boxed in by police, the two suspects exited the vehicle and a foot chase and further altercation ensued which resulted with both suspects being taken into police custody. 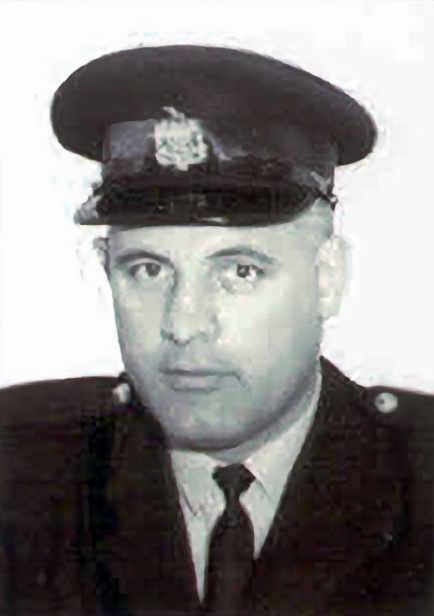 DETAILS: Sergeant Quesnel and Constable Valentini were attempting to execute a warrant on one Lionel E. Proulx in order to return him to the Ontario Hospital, at North Bay. Proulx, a mental patient, was believed to be depressed but not dangerous. When no one answered the door, Sergeant Quesnel opened the screen and knocked on the inside door. He was shot through the door and fatally wounded. 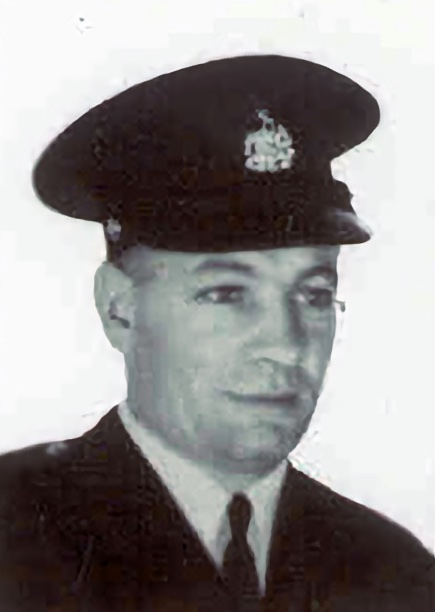 DETAILS: Constable Dault, normally a foot beat officer, was assigned to a cruiser with Constable Edward Terrell to attend a call for assistance at a home. As Cst. Terrell approached the house the gunman from within the house fatally shot him. As time passed, a large crowd gathered and was moving closer to the scene. Constable Dault left his cover to move them back from danger and was killed instantly by a shot through the head. 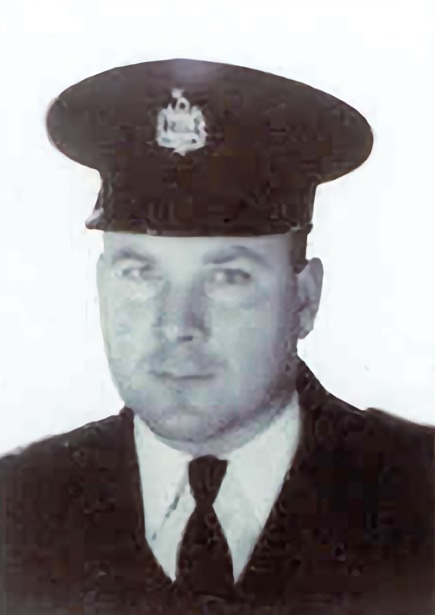 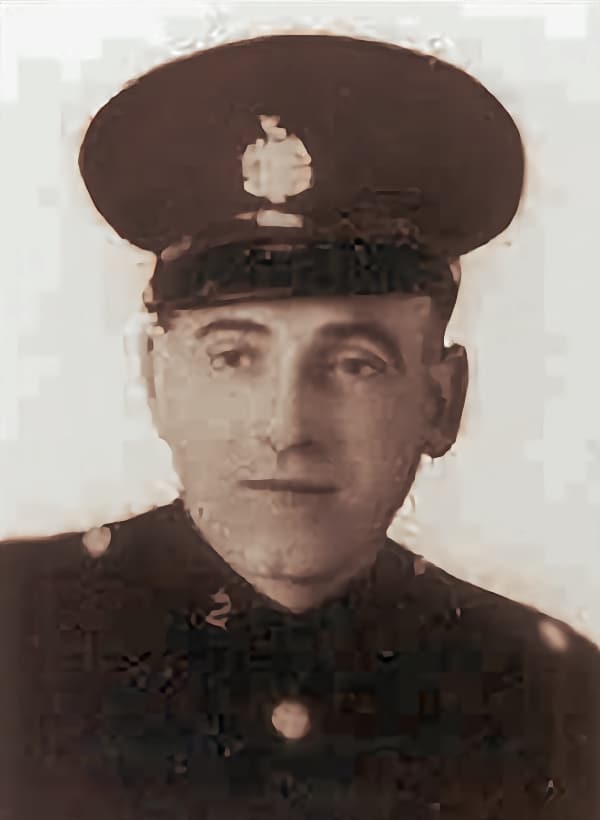 DETAILS: On July 11, 1937, Sergeant Davidson attempted to question two men who were changing licence plates on a vehicle on the street. One of the men pulled a gun and shot Sgt. Davidson six times, twice in the head and four in the back. Fatally wounded, he died in hospital nine days later. He was able, however, to identify his attackers prior to his death from photographs. 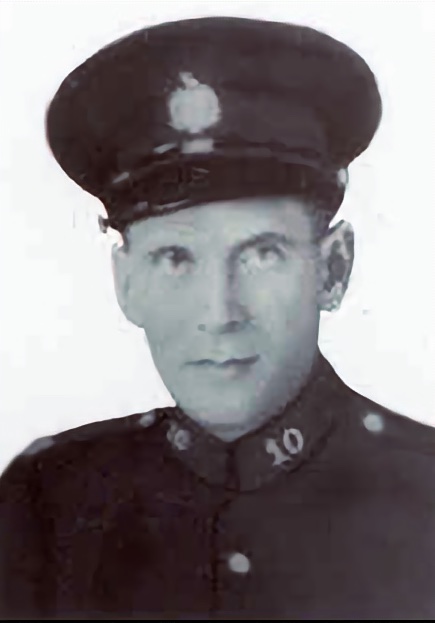 DETAILS: Shortly after midnight on December 21, 1931, Constable Nault left to patrol his beat which included the rough area of the CNR freight sheds and adjoining tenderloin district. Shortly afterwards he was found shot to death near the freight sheds. The murder remains unsolved.