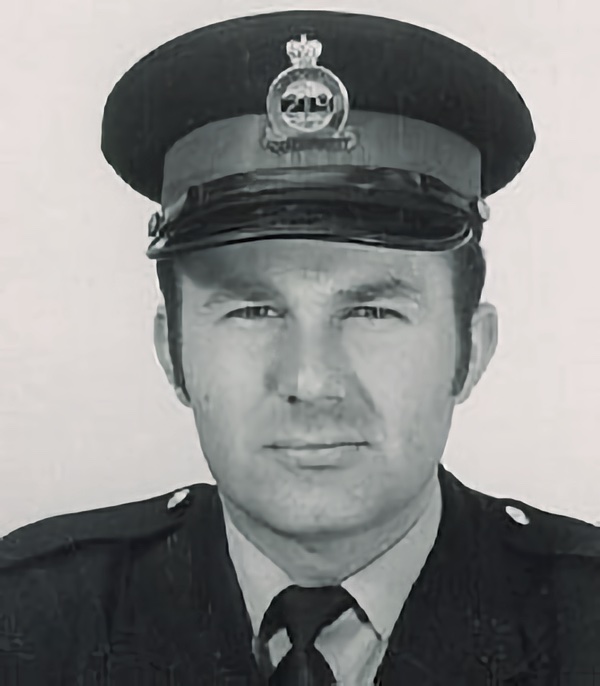 Constable Lau and his partner Constable Harley Kellar were waiting at the intersection of University Avenue and Brock Street for a high speed pursuit to pass by so that they could join in the pursuit. As the stolen vehicle being pursued entered the intersection the driver turned from Brock St. onto University Ave. broadsiding the police cruiser, a 1978 Chev Nova. Constable Lau, the driver was killed instantly. Constable Kellar suffered severe injuries.

The driver, Jerry Patrick Leeman, was convicted of Criminal Negligence Causing Death February 7, 1979 and released on mandatory supervision June 15, 1980. John Christopher Leeman was convicted of Possession of Stolen Auto and was sentenced to 3 months.