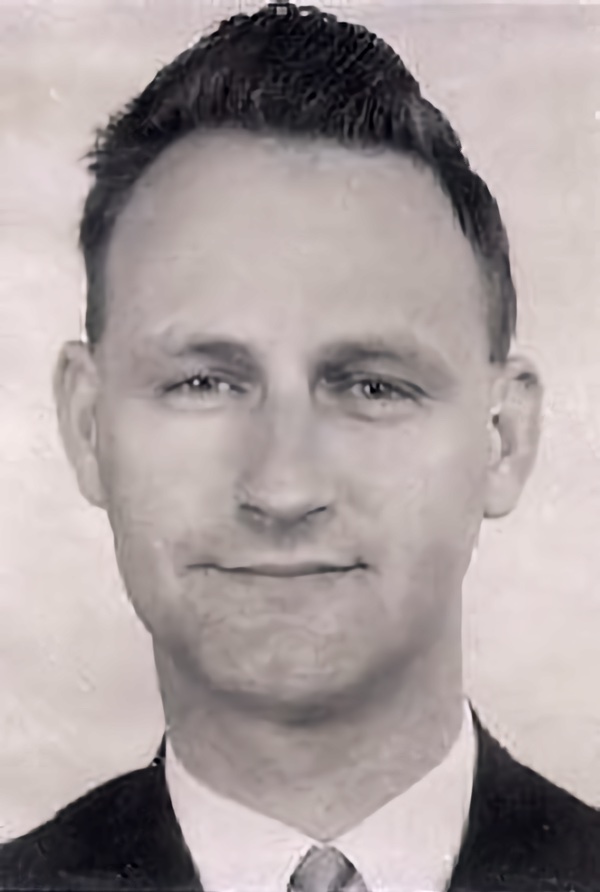 Thomas B. Cooper was married with 6 children.

On Monday, September 17, 1973 Detective Cooper attended 40 Lower Union St. in the City of Kingston to assist 2 uniform officers. The call concerned a domestic involving a man with a gun. Thomas Joseph Blowing opened fire at the scene first through a wall and then an open door. Detective Cooper was struck in the head and succumbed to his wounds on November 8, 1973.

The suspect was arrested, charged with murder, convicted of non-capital murder and sentenced to life imprisonment. He was released on parole September 19, 1983.