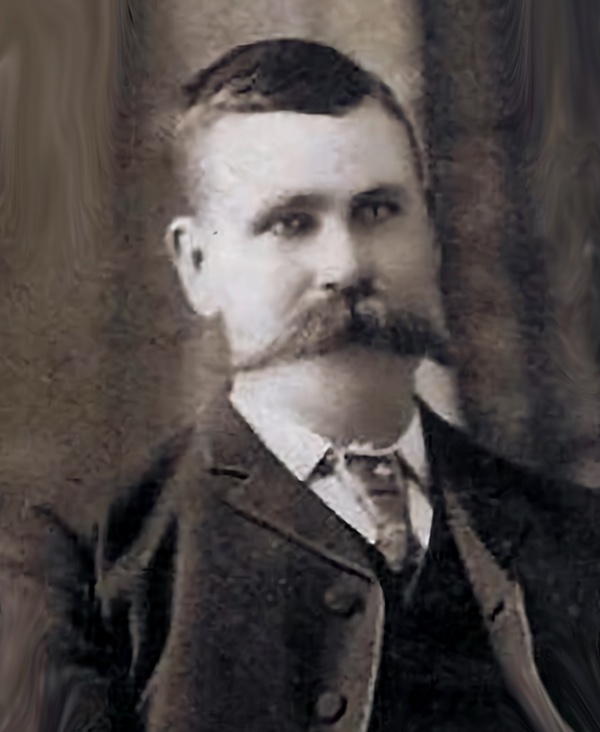 DETAILS: Michael Toohey was arresting a vagrant Marion \\\"Pegleg\\\" Brown in London who shot him twice. At the trial the autopsy revealed that the shot that entered his chest had killed him. Brown who had escaped from jail in Texas, was captured three months later in Washington State. He was returned to London, tried convicted and hung in the County Court House and jail in London in 1899. 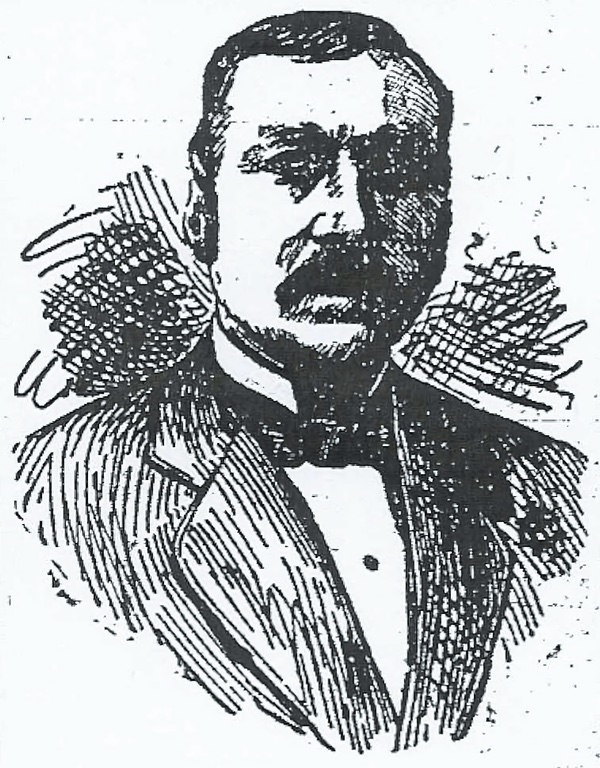 DETAILS: He was 63 years of age at the time of his death, married with five children, and had been a police officer for 18 years. Detective Phair was one of the only two detectives in the force. During a struggle with two vagrant gunmen, Phair was shot and later died. The pair were found guilty of manslaughter as the Judge felt Detective Phair did not properly identify himself as a police officer. The pair were sentenced to 12 years in Kingston Penitentiary. Henry was born in Armagh Ireland.

DETAILS: 50 years of age at the time of his death married, and was a police officer for 14 years. Cst. Pope was driving the team that pulled the police patrol wagon and was transporting a prisoner. The horses became frightened and went out of control. He was thrown from the patrol wagon, his foot caught in the gears and he was dragged under the wagon for some 3 blocks with his head banging against the frozen and icy street until the horses were stopped by bystanders. He died later that day. He was born in England.