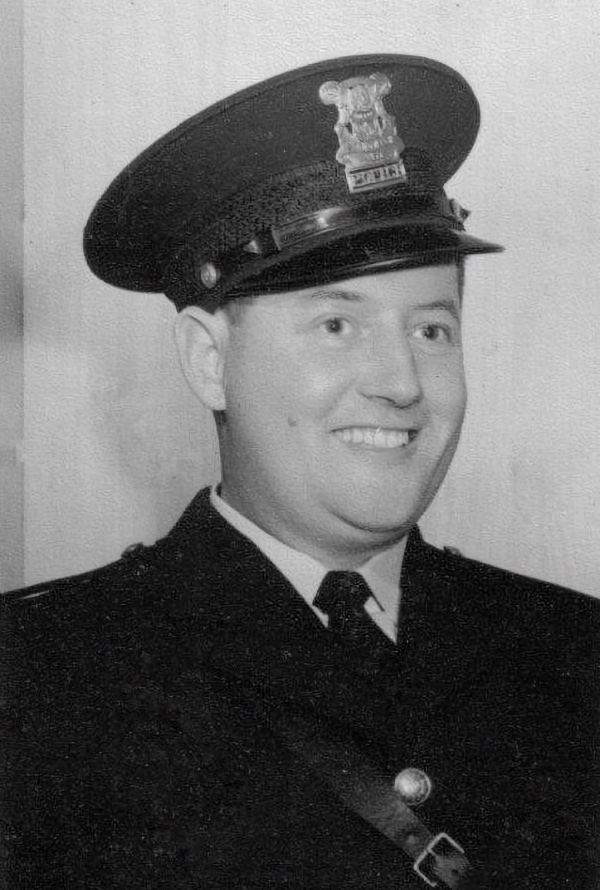 DETAILS: Cst. Hyland and Cst. Garland Harris had responded to a report of a break and enter at the Hunter\' Pharmacy. Cst Harris apprehended one suspect upon their arrival and Cst. Hyland gave chase to a second suspect. He caught him and an arrest was made. Hyland advised at the time he was feeling ill and could not breathe. He was taken to Metropolitan Hospital where he died three hours later.