DETAILS: On May 23, 1957, while enforcing noon hour rush routes and driving a three-wheel police motorcycle, Sergeant McGillen lost control, left the road and drove head on into a building wall. Sergeant McGillen died at the scene.

DETAILS: At approximately 0045 hours on November 1, 1942 Constable Moyes, while on foot, was struck by a speeding vehicle while attempting to stop two racing vehicles. He was struck and thrown against the front of his cruiser and died the following day from his injuries. 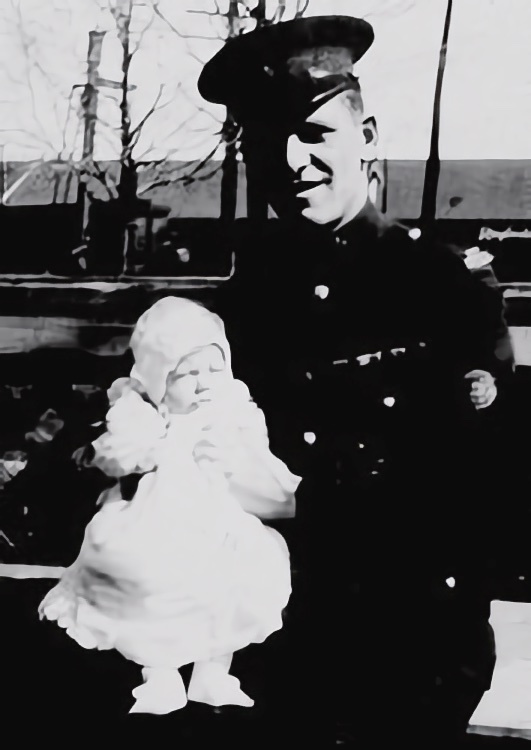 DETAILS: While responding to a call stating that a David Montgomery was causing trouble and possibly possessed a gun, Cst. Maker and another officer proceeded to the Montgomery Hotel where Mr. Montgomery acknowledged that he did have a gun and that he would give it to them. As he ran upstairs with the officers close behind, Montgomery suddenly reappeared with a revolver in his hand and fired point blank. As the officers retreated, Montgomery, in pursuit, fired again, hitting and killing Officer Maker and wounding the other officer. The Peterborough Police took chase as Montgomery fled and, as he was attempting to shoot the officers, he was fatally shot.