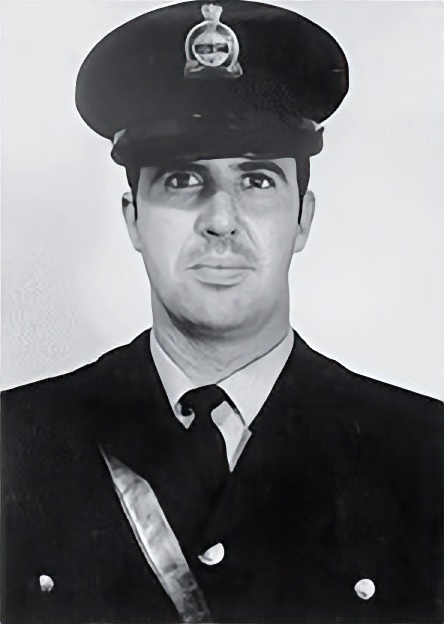 DETAILS: On December 1, 1973 at approximately 2227 hours Constable Slater responded to a call for assistance from a fellow officer who had been shot. On arriving at the scene, a parking lot, Constable Slater got out of his cruiser, moved to the edge of the street and was shot in the back of the head by a gunman who was hiding among the parked cars. 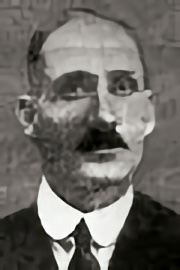 DETAILS: On May 16, 1923, Leo Rogers, a 21 year old career criminal escaped from the Nipissing District Court in North Bay. In response to a tip from a local merchant North Bay Chief Morbey assembled a posse which included Planclothesman Fred Lefebvre, Goaler Joe Bourke and Constables Robb and Sgt. McGovern. When located at McLarenâ€™ s Garage a gun battle and pursuit began which lasted through the night. Sgt. William McGovern was wounded when shot through the thigh. At dawn the battle continued where Mosquito Creek enters Lake Nipissing. From behind a tree, Rogers fired his rifle striking LeFebvre in the abdomen. Fred LeFebvre died the same day at Queen Victoria Memorial Hospital. Fred was 46 years of age when he was murdered.