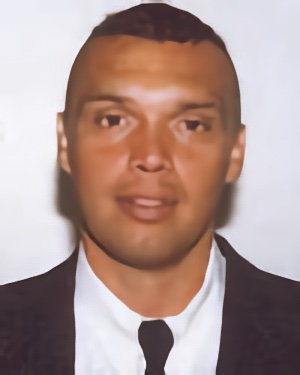 DETAILS: Constable Paul Neudert, and Sgt. Lyle Johnson both of the Walpole Island First Nations Police were driving their own cruisers both heading towards London, when they collided at an intersection. The two cruisers colliding sent the Chevy Impala and the GMC Yukon into the deep northeast ditch with the Impala landing on its roof. Both officers were taken to Sydenham Hospital where Cst. Neudert died from his injuries. Sgt. Johnson remained in hospital in Wallaceburg in serious condition following the crash.