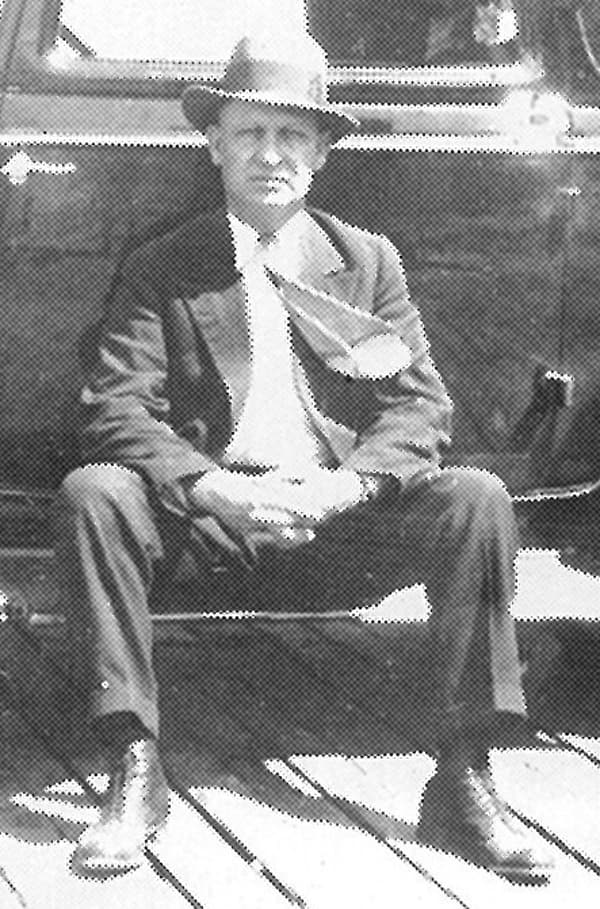 DETAILS: OPP Constable James Hamilton and Cully were best of friends. Although it is not clear why Cully Rocher went with Constable Hamilton on the call, he was known to ride along with officers regularly. Constable Hamilton was dispatched to a local Mennonite farm to check on the well being of two boys at the request of their mother. She had left the farm earlier that day due to the abuse from her husband who was drinking and taking large amounts of medication. As the cruiser pulled into the laneway, two shots were fired from the upstairs bedroom window, killing both J.P. Rocher and Constable Hamilton before their cruiser was even stopped. When officer arrival later they found the cruiser still running with J.P. Rocher dead, lying beside the open door, and Constable Hamilton dead seated at the steering wheel. The suspect was found later within the farmhouse having taken his own life.