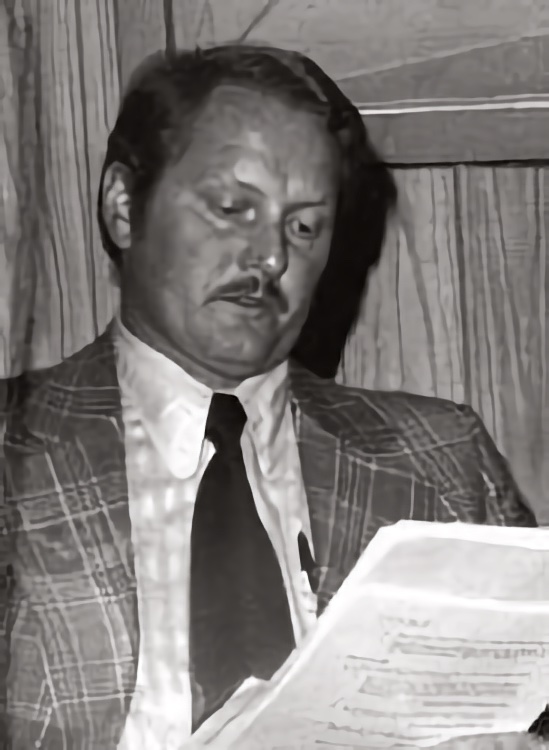 DETAILS: On the night of October 12, Sergeant McKean and his partner Constable Cliff Lipsett received information concerning an escapee from Warkworth Penitentiary, Gerald Chater. The report indicated that the escapee and a friend were seen loitering near the main entrance of the Anchor Inn. The friend was William Fredrick who had escaped from Collins Bay Maximum Security Federal Prison. He and Charter had committed a knife point robbery of the Collingwood Gas Station on October 10, 1977. Fredrick subsequently purchased a 12 gauge shotgun which he sawed off. They were waiting for a cab with the intent of commandering it and going to Peterbourough to commit more robberies. Upon arrival the officers decided to approach from different directions. Sergeant McKean arrived first and came face to face with the suspects, grabbed one with each hand by the scruff of the neck and began to walk them towards the cruiser. Charter broke away and fled and a scuffle took place with Fredrick who drew the shot gun from his pants, placed the muzzle against the Sergeantâ€™s chest, pulled the trigger and killed him instantly. He then fled the scene and was arrested the next day.